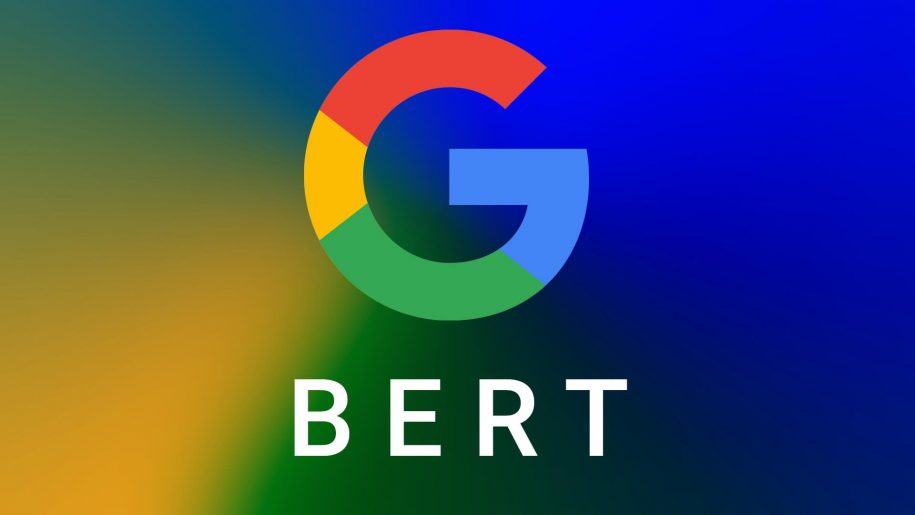 This is due to its capability of providing context to the search keywords. In addition to context, it is also capable of solving

Previous models and their advancements in NLP

The state of the art models such as ELMo (Embeddings from Language Model) developed by the Allen Institute from University Washington and GPT(Generative Pre Training) from OpenAI made tremendous progress in the area of natural language understanding however both of these models were unable to address the complexity of solving the context of the sentence. In the English language often the target word’s (context word) meaning depends on the second part of the sentence. Since both methods’ approaches were unidirectional meaning they were only able to comprehend from either left to right OR right to left NOT both directions at the same time. Example:

BERT: It addresses the above limitation with the bidirectional approach. As shown in the below figure 1,  which differentiate from the other two models.

Architecture: BERT is a two-stage NLP model as shown in figure 2, the first stage uses unlabeled data to pre-train the model, and the second stage uses labeled data to fine-tune the model. Since it uses both unsupervised learnings (unlabeled data) and supervised learning(labeled data) it is called a hybrid model. It supports transfer learning which means pre-trained models from the first stage can be transferred without modifications to the second stage for fine-tuning.

Both stages use a similar kind of transformer neural network as shown in figure 3. However, the second stage has an additional layer for labeled data validation and varies depending on the task.  Since these are transformer models, it provides high parallelism for robust training. 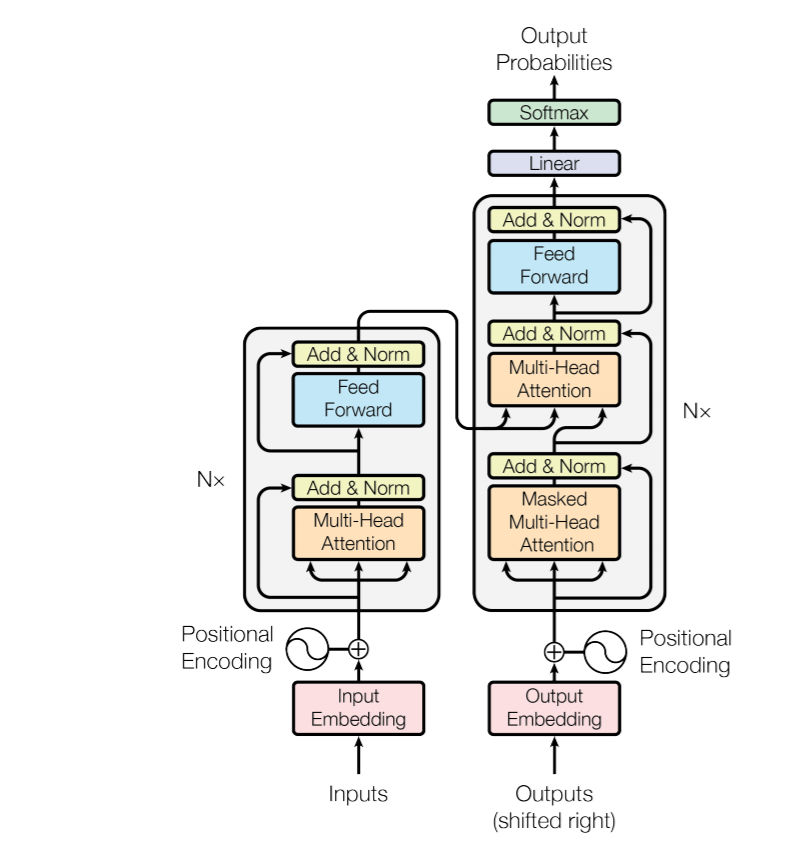 BERT at large is built using 24 transformer blocks, 1024 hidden sizes, and  16 attention heads which can support Total Parameters of 340 Million equivalent to 16TPUs 96hurs for training and one TPU for inference. A typical transformer neural network will be shown in figure 3.

The pre-training corpus consists of  BooksCorpus 800 Million words and English Wikipedia 2,500 Million words. Every input embedding is a combination of 3 embeddings and it is processed as shown in figure 4.

It uses bidirectional MLM(Masked/attention Language Model). MLM builds relationships between words.  MLM means masking 15% of the words randomly and predicting the masked words using the softmax() function. This MLM is called bidirectional since it trains by looking at the left side of the target/masked/attention word and right side of the masked word and also uses the entire sentence to determine the context. The softmax function is an activation function in the output layer of neural network models that predict a multinomial probability distribution.

NSP is very important to BERT which builds the relationship between sentences. NSP is a binary classification task, the data can be easily generated from any corpus by splitting it into sentence pairs. The task is simple. Given two sentences – A and B, BERT has to determine whether B is the actual next sentence that comes after A or if it’s random. Consider that we have a text dataset of 100,000 sentences. So, there will be 50,000 training examples or pairs of sentences as the training data.

And this is how BERT is able to become a true task-agnostic model. It combines both the Masked Language Model (MLM) and the Next Sentence Prediction (NSP) pre-training tasks.